Why You Should Confront Your Worst Case Scenario 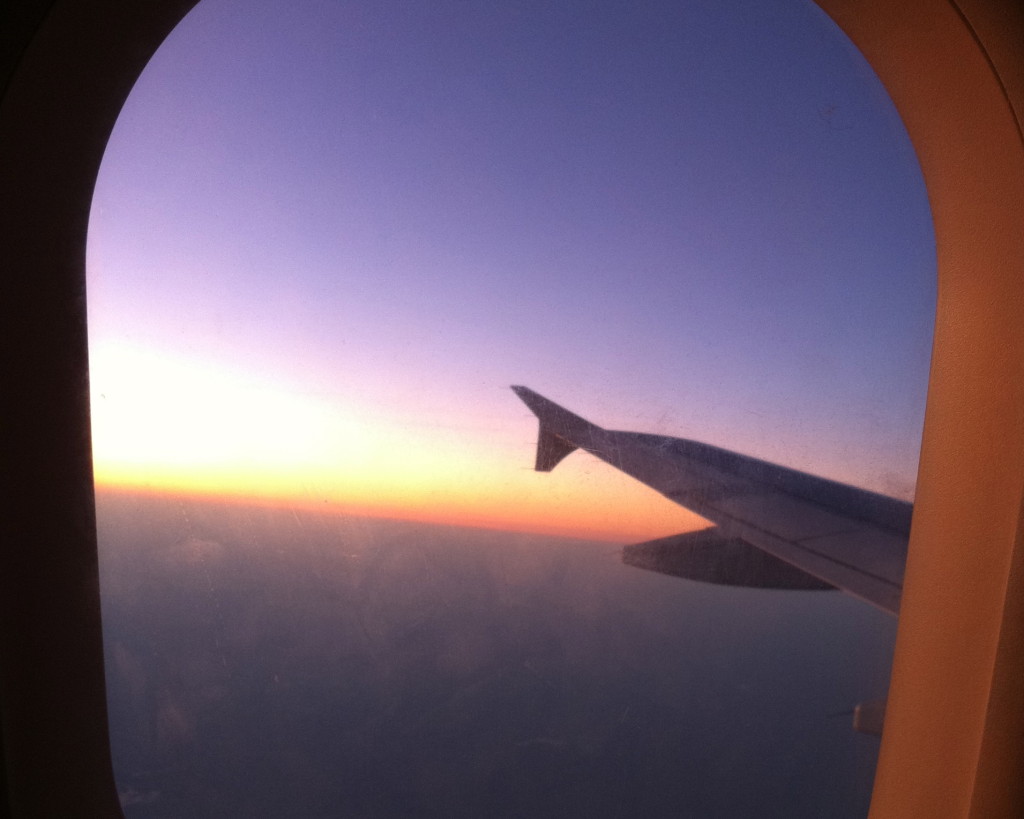 There’s a hierarchy to worrying. And if you don’t look the big ones in the eye, they are going to stalk you.

The good news is we can defang that monster. Like vampires, these worries hate the light. So by illuminating the darkest possible possible outcome, we can actually feel a little freer. This might sound scary. It is! It takes courage, and it will be worth it.

Here’s how it went for me. And then I’ll give you step by step tips for doing it yourself.

Nearly two years ago, I changed careers. I was let go from a job that I wanted to get out of for many years and it was, for all appearances, a really good thing to finally be set free. I wanted to move on. And the onset, I coasted: I got some freelance gigs to sustain me while I pursued my coaching certification and built my business. But eventually, it got to the point where I started worrying big time about money.

So I had to ask myself:

What was real here? Yes, money is a concern. I need money. We all do. We need food to eat. A roof over our heads. And we gotta live: entertainment, beauty, travel, what have you…

But, then, money fear gave birth to a monster that grew and grew, like the Audrey II. This monster fed off the fear. And, before long, she’d grown into something that bore no resemblance to what was real.

She was filling my mind with whispers of worse case scenarios, and I needed to actually listen.

I needed to stop, turn around, and say “Excuse me. Speak up. What are you SAYING?”

What was the worst that could happen?

I am not sure why, but this was the phrase that came to mind: I would “shrivel up and die.”

Once I said that, I realized that the worst case scenario (WCS) was not actually possible, despite the fear I’d been feeding myself.

So, after I looked at the WCS, I gave my life a once-over. I took a look back at my history.

I realized: I am incredibly resourceful.

So, what did I need to do to unleash that resourcefulness again? There were a lot of things that were holding me back.

Resentment was a big one. Even though I wanted to get out of the old job, I started getting mad that they’d let me go because wasn’t that the source of my current money woes?

I needed to release all the blaming and finger-pointing, so I could take up the reigns. Freedom was mine. I was in control.

Once I was in my resourceful groove again, things started happening. My energy shifted, to which I owe credit for the opportunities that came my way and the joy I began to feel.

Okay, so, how can you deal with your worst case scenario?

Name it: So often we feel a generalized unease and we don’t pin it on one thing in particular…go deeper than that. What’s really on your mind? In the deepest, darkest recesses of your brain, what is the message fear is whispering in your ear?

What’s your worst case scenario? That you’ll end up living in a cardboard box? That you’ll lose your family and be single the rest of your life? That you’ll never find a career you truly love? Allow yourself to acknowledge the truth behind the worrying.

If those worst case scenarios ever came to be, what would you do? Is there any evidence in your past that you wouldn’t be able to deal with it? Likely not: you’ve not lived in a cardboard box before. You’ve never been totally and utterly alone with no one to turn to.

Look for the truth: What is true about you? Find evidence that supports your strength. What have you done in the past that proves you can handle it?

So, I want to know: what’s your worst-case scenario? What does it feel like to “out” it? And what are you going to do to “get around it?”

I’ll be on the lookout for your feedback in the comments below.