Why Being Sensitive Can Make You Good at Business 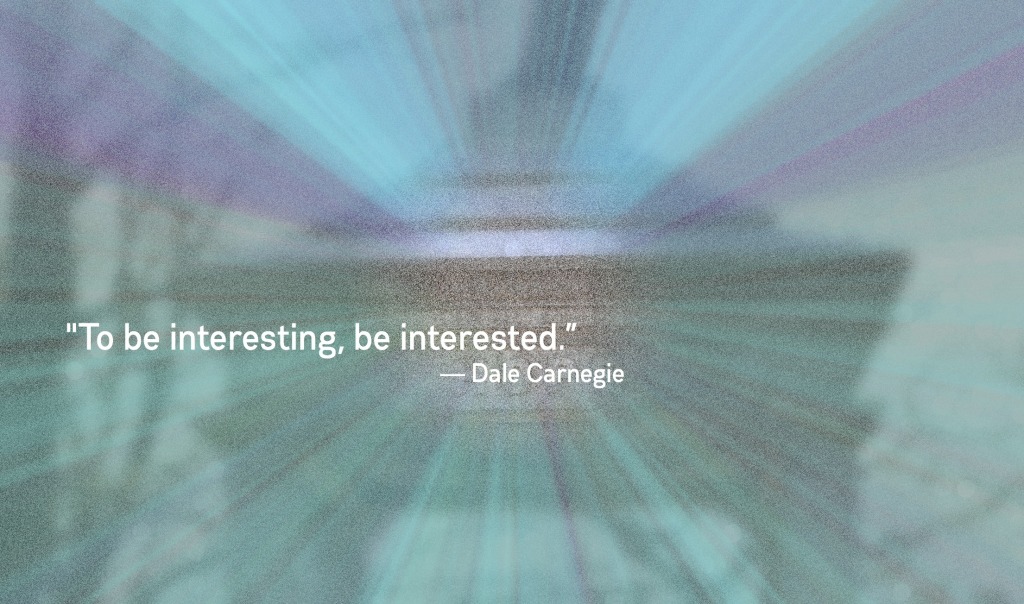 One time, someone called me an empath. “Do you know what that is?” she asked me. I stammered, partly because I thought it was obvious given the concept of root words. “Like, empathic?” I half said, half asked.

I did look it up. An empath is when you are affected by other people’s moods and energies. You have an innate ability to intuitively feel and perceive others.

She read me. That woman who knew me for all of three minutes. So many things about what I’d heretofore referred to as my “sensitivity” came sharply into focus. That girl I knew, by whom I felt oddly confronted, not in an aggressive way, but in a spatial way, who bounded around the public spaces we occupied together. Her energy was just too big for me. Those moments when in a fraction of a second I can tell someone’s lying, I am feeling their energy. I just know these things. And now I know why.

I’m an empath. And it’s part of what makes me a killer marketer.

Empathy is the capacity to share or recognize the emotions experienced by another. There’s camaraderie in empathy “I know and understand what you are feeling; I have been there myself.”

Every so often I see someone referring to identifying and capitalizing on your clients’ biggest fears or greatest challenges as slimy marketing.

That really gets my goat.

Not only don’t I see as slimy, I see it as a necessity. And, I even see it as respectful and sensitive.

It goes back to Dale Carnegie and his seminal work How to Win Friends and Influence People. Basically, Carnegie’s whole theory rests on the idea that in order to win someone over you have to talk about what they want, not what you want.

In order to make that relationship even stronger, I think it helps to talk to people about how they feel, too.

You’re probably starting to see now why a preternatural sensitivity and awareness of other people’s feelings is a huge asset when it comes to marketing.
Even if you’re not an empath (You might be, who’s to say. There’s no official diagnosis. So just diagnose yourself) you do have empathy, most likely. (Unless you’re a sociopath, and for that, there is an official diagnosis, but that’s a whole other blog, on someone else’s website.)

Here are five ways to increase your skill as an empath so you can participate more completely in creating a meaningful relationship with your prospective clients.

Get curious: You know those people who will talk to anyone, strike up a conversation with the person sitting next to them on the bus, or becomes BFFs with their doorman, become more like them. Expand your emotional intelligence by developing an understanding of how different people process different experiences.

Be open and honest yourself: You know how uncomfortable it is when you feel like you’ve overshared? Don’t put someone else in that position. Be willing to be open and reveal your own vulnerabilities. This kind of symbiosis is essential in creating relationships.

Become an imaginative storyteller and problem-solver: When you see things from different perspectives you can approach narrative and problems from different perspectives. This comes in handy when you’re thinking about marketing your business or coming up with work-around or best practices. Be seeing things, feeling things, through another person’s experience, you have a wealth of resources on which to draw.

As Roman Krznaric, Ph.D. wrote in The Greater Good, “The 21st century should become the Age of Empathy, when we discover ourselves not simply through self-reflection, but by becoming interested in the lives of others.”