Ep. 51: Vasavi Kumar; Leaving People Better Off Than She Found Them 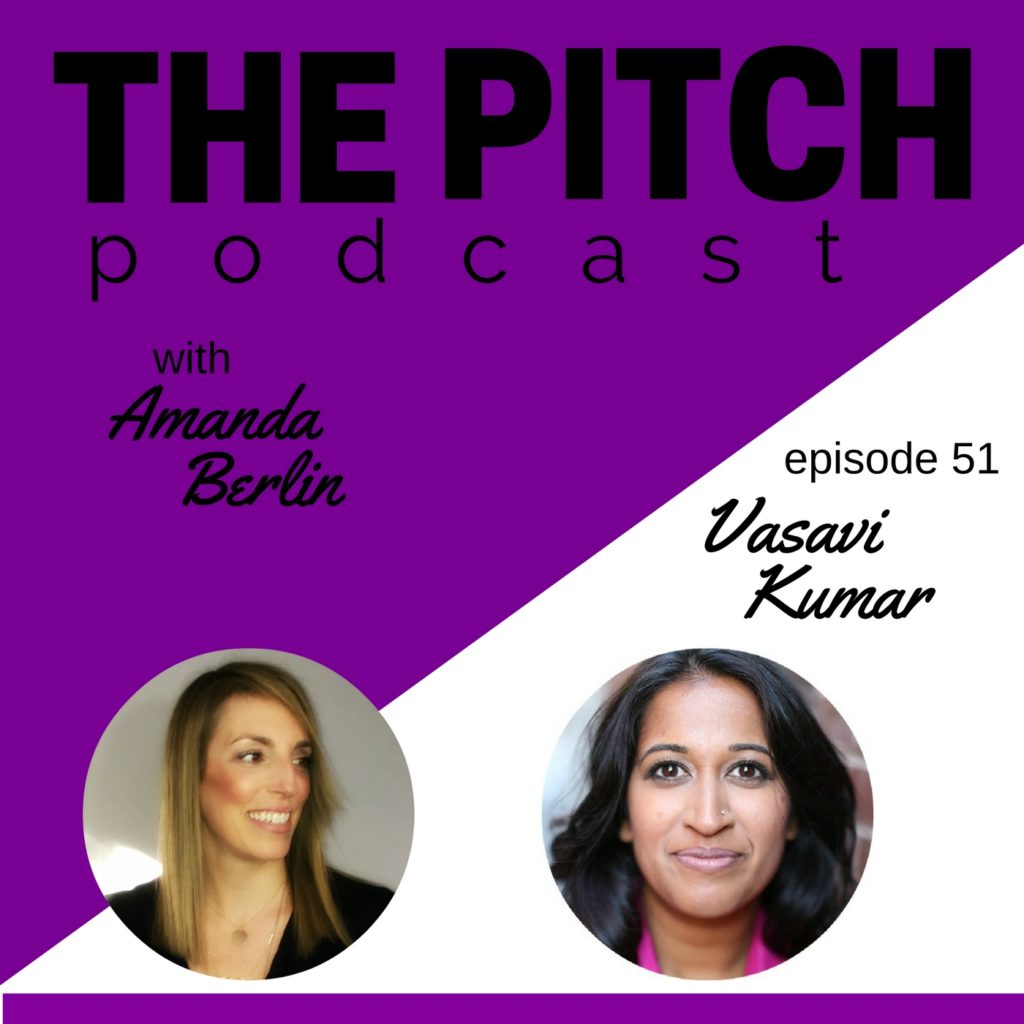 Vasavi Kumar is an inspirational speaker, television personality and co-author of the best selling book Succeeding In Spite of Everything. Her work as a coach and motivational expert is based on her goal to not merely leave the world better than she found it,e but leave each person she encounters better off than when she met them.

A powerful and effective catalyst for personal growth, her clients say that after a dose of Vasavi they feel empowered, clear and inspired to pursue their purpose.

Vasavi came from a very successful home background but her parents always communicated to both her and her sister the idea of “service first”. She has remained totally focused on the idea of leaving the world and people better off than she found them. She feels that you don’t have to chase the money but rather doing what you love and the money will come.

Vasavi is an incredibly energetic and tenacious woman who has gained significant publicity (including a year and a half recurring spot on Kansas City Live) for herself by pitching the media BY HERSELF. She did have someone securing placements for her for a short time but has found that the most effective way for her to communicate with the media is for her to do it herself.

Vasavi believes that one of the best things you can gain from being in the media is the confidence to communicate the idea that you are truly someone who is worth listening to. Advice she offers is that you must show up as the best version of yourself and everything counts. Energy, excitement, appearance and of course confidence.

When I asked her about her favorite piece of media, she mentioned that both Jim Carrey and Robin Williams inspire her as they allow themselves to be themselves. However, she mentioned that part of her interest in them is the knowledge that, especially Williams, they do have a dark side but manage to still make it happen for themselves.

If you want to walk away inspired, please listen to this incredibly uplifting episode. For more information about Vasavi, please visit www.vasavikumar.com.