Ep. 33: Priscila Martinez, How to Promote Yourself Without Being Cheesey 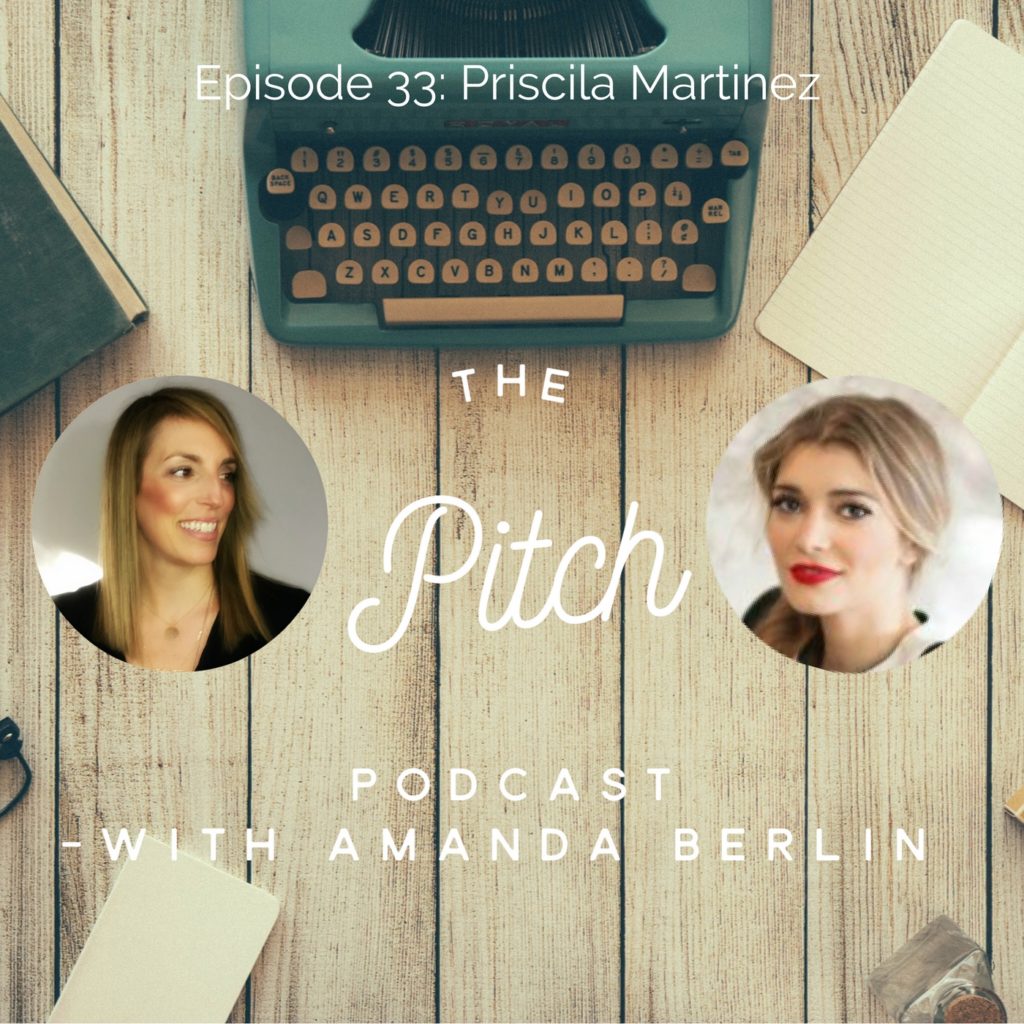 Priscila Martinez is a brand strategy specialist who started her career at the largest independent entertainment PR firm, ID. She has managed events, celebrity and press relations for luxury and lifestyle clients such as Tiffany & Co., WhoWhatWear, clothing brands GUESS and Marciano, Restoration Hardware, Nintendo, Giuseppe Zanotti and Woolrich. She has also played a crucial role in tactical campaigns for clients such as InStyle, Moët & Chandon, Kiehl’s, and Sprinkles cupcakes. She has spearheaded Oscars campaign for aforementioned brands as well as Sundance Film Festival activations. She led three New York Times Best Seller list campaigns during her time at ID. She spearheaded entertainment, fashion public relations and celebrity dressings (for personalities like Angelina Jolie, Jaz Z and Beyoncé) for Dutch fashion brand G-Star where she worked in-house.

Upon leaving ID PR, Priscila started her own brand communications firm named the brand house. Less than one year after opening her doors she was able to boast a client list that included names like Samsung Home Appliances, ELLE Magazine, GUESS and Marciano and the California Fire Foundation (to name a few). She saw a need for the same type of work she was doing under the brand house umbrella in the Latin Market. Upon realizing that, Priscila opened the doors of Gencia Los Angeles which specializes in Latin clients in the entertainment space. She is already working with the highest selling CPG brand in the Latin market as well as Grammy Award winners. In early 2016 Martinez opened her third firm, The Brand Agency that specializes in navigating entertainment clients through the ever changing media landscape.

In this episode we talked about how she has been able to not only promote her clients effectively, but also get the word out about herself. She talks about how strong relationships are the key to straddling the line between “cheesey” self-promotion and truly getting yourself out there.

If you liked this post, say thanks by sharing it: